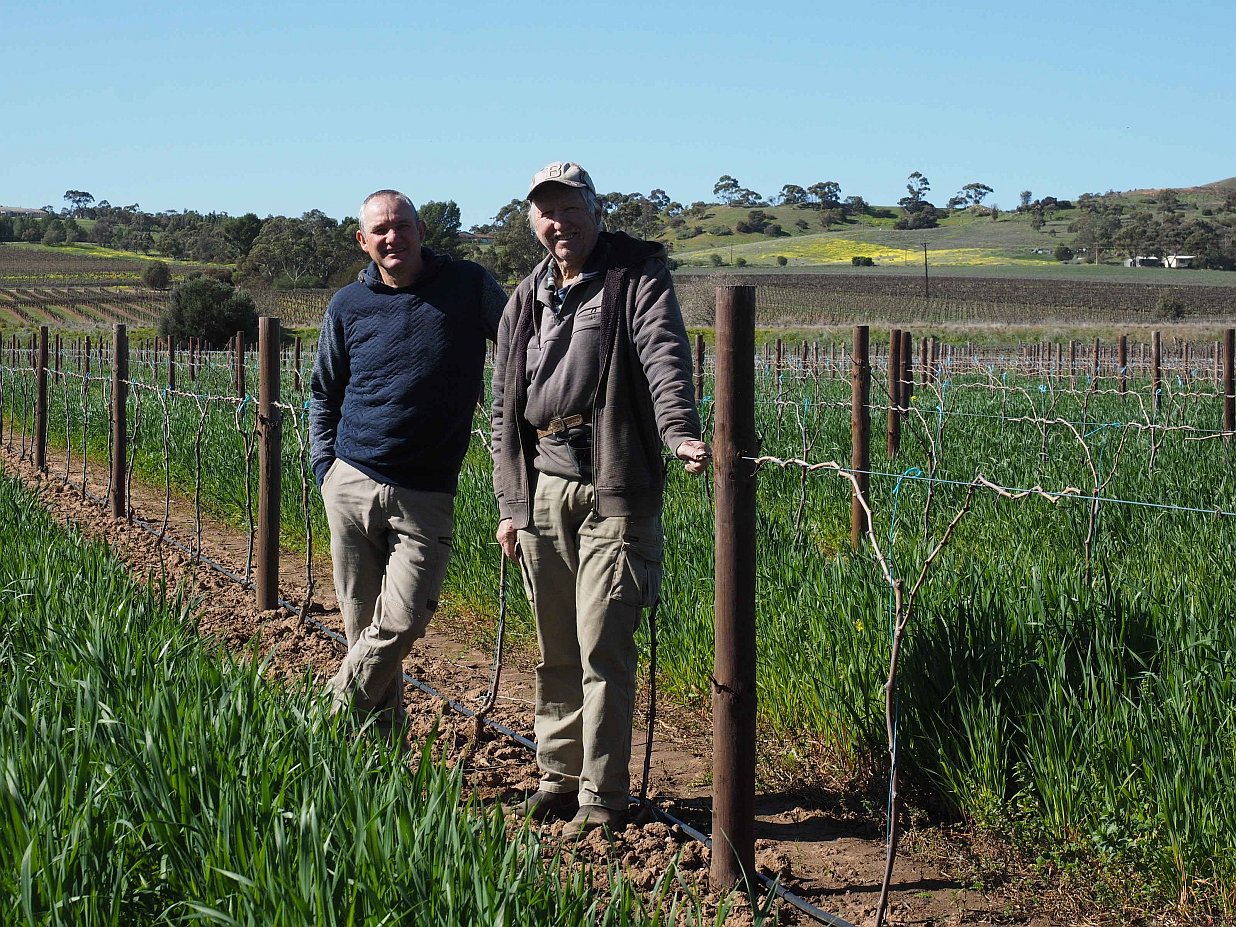 In 1856 the Mader family, driven by religious persecution, left their homeland of Prussia, to settle in Australia.  The family brought with them traditional viticulture skills along with farming and fruit growing practices and set up a new life on 60 acres of land in the small township called Light Pass, in South Australia.

Choosing a section of land aside the banks of the North Para (river) and eastern hillsides of the Barossa Valley, proved to be an excellent site to begin a vineyard. As time went by, all farming and fruit growing gave way to 100% viticulture. 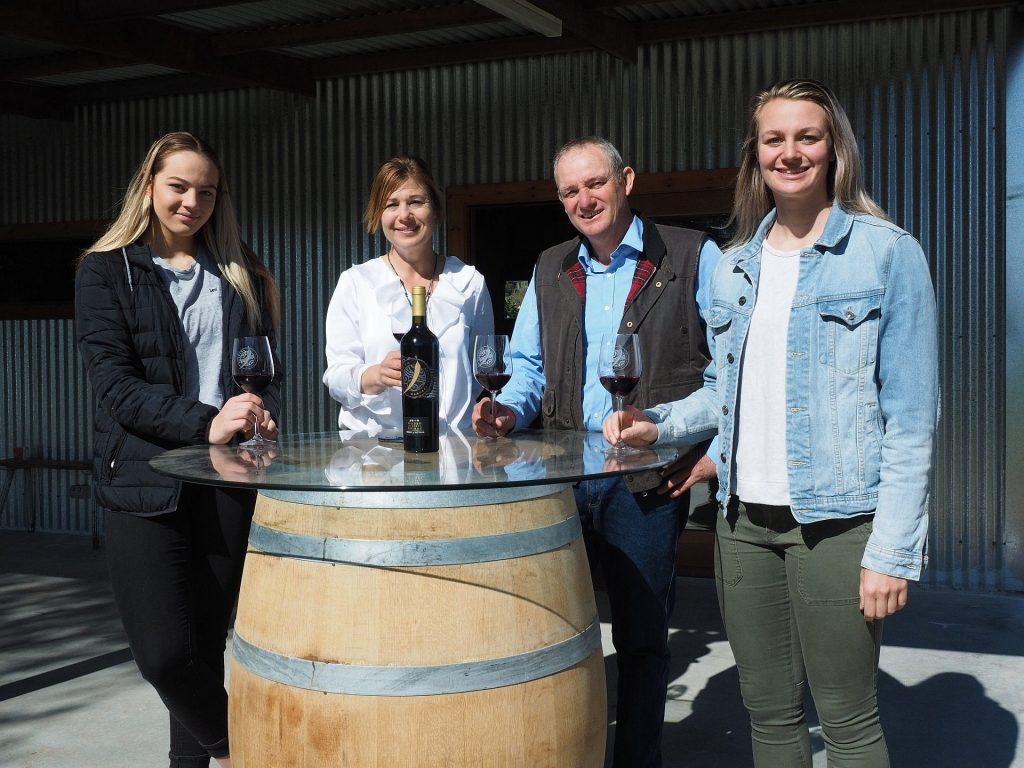 Six Generations later, Mark Mader would produce the first wine under the Gumpara label, in the year 2000. The name Gumpara is derived from two words; Gum, meaning large red gumtrees, and Para, Aboriginal for river.

Terroir plays a major part in the quality of Gumpara wines.  All of our wines are sourced from small single vineyard blocks, most of which are situated on the north eastern hillsides of the Barossa Valley.  The soil type is mostly a combination of sandy loam, deep red clay, pink marble and ironstone on a limestone base, producing wines of exceptional fruit concentration, pallet weight and structure.  Pruning techniques and trellis systems have been modified to spread the fruit zone evenly, providing greater balance to each vine.

All vine rows run east /west giving good sun protection, that allows dappled light to penetrate during ripening.  Most of our vines are between 30 to 90 years old.  All of the above factors, along with diligent wine making practices with attention to detail, have led to the production of outstanding quality wines, produced under the Gumpara label.