GUMPARA WINES
View cart “2020 The Bakehouse” has been added to your cart. 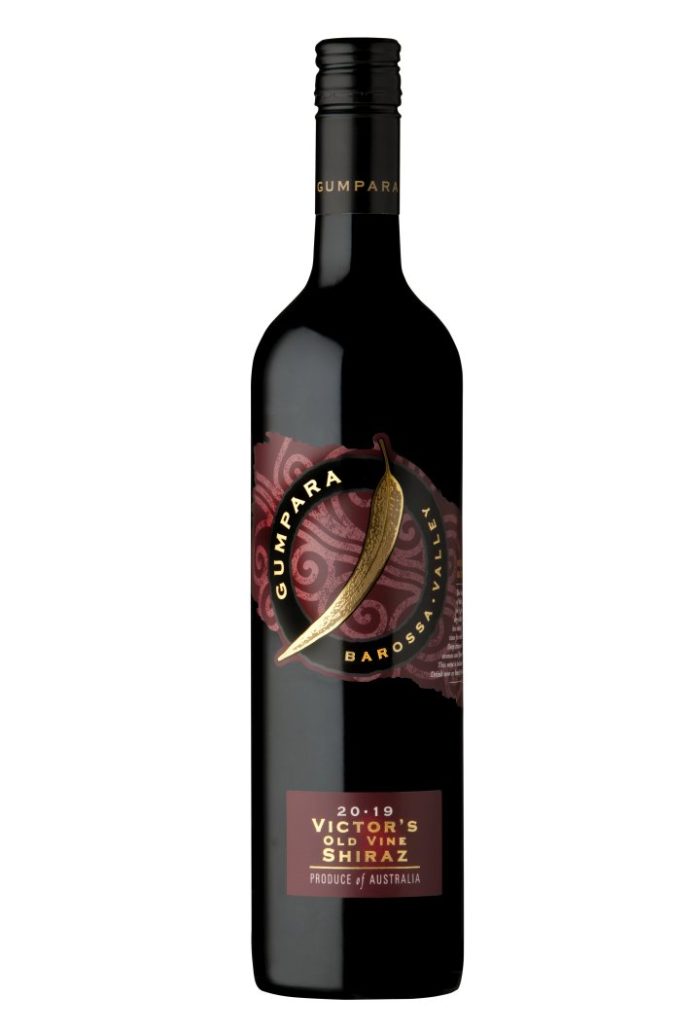 COMMENTS
The 2018/19 growing season was relatively dry with below mean annual rainfall. December and January faced hot dry climatic conditions leading to lower yields yet ideal ripening time for varietal fruit flavour progress in late February and early March. Deep crimson red in colour this Shiraz offers rich blackcurrant and mulberry aromas and flavours, layered with chocolate, liquorice and pepper spice. This wine is balanced with cedar oak and lingering fine silky tannins. Drink now or benefit by careful cellaring well into the next decade and beyond. 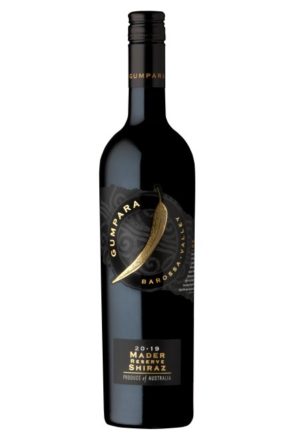 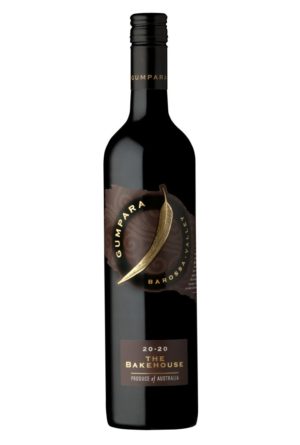 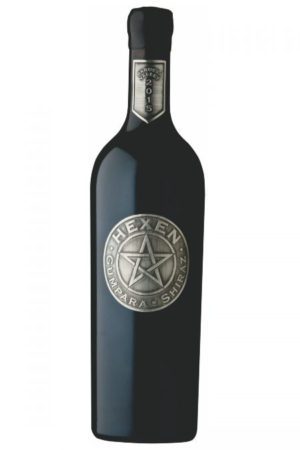