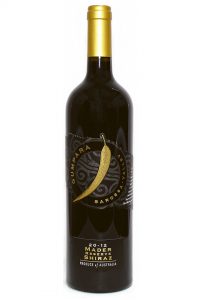 CELLARING
This wine will benefit from careful cellaring and has the potential to build complexity with extended bottle age.  Age to 15 + years.